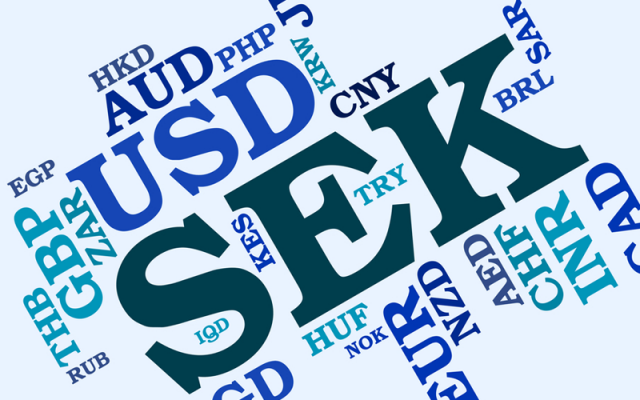 The USD/SEK bounced back on Tuesday, after the relatively weak Swedish inflation numbers and the cooling US Treasury yields. It rose to 8.5497, which is 1.30% above last week’s low of 8.4325.

The USD/SEK rose today after the relatively weak Swedish inflation numbers. According to the country’s statistics agency, the headline consumer price index rose from -0.4% in January to 0.3% in February. This increase led to an annualized gain of 1.4%, which was slightly worse than the median estimate of 1.6%.

In the same period, the closely-watched CPI at a constant interest rate rose by 0.3% and by 1.5% on an annualized rate.

This underperformance was mostly because of the lockdowns that were announced to curb the spread of the new variant of coronavirus. According to the statistics agency, such performance was the result of food prices declined in January. It was partially offset by higher energy prices as the price of crude oil rose.

Still, analysts are optimistic that the country’s economy will bounce back faster than some of its peer countries. The government has already started vaccination while the number of daily increases has been relatively slow.

Therefore, some analysts are worried that the bank could push them to the negative zone because of the mild inflation. Also, the bank could do that in its attempt to indirectly devalue the Swedish krona, which has gained against key peers like the euro. A stronger krona has a negative impact on the country’s exporters.

The Swedish krona has strengthened against the euro

The USD/SEK also rallied because of the strong US dollar as traders waited for the important US retail sales numbers and the Fed interest rate decision. In general, most analysts expect that the country’s retail sales weakened in February as the impact of the previous stimulus package eased.

Precisely, analysts expect the data to show that the overall retail sales fell by 0.9% in February while core sales fell by 0.1%. This will be a sharp reversal from the gains of 5.3% and 5.9% that were made in the previous month.

Further data from the US will be the February industrial and manufacturing production numbers and business inventories.

These numbers will come on the same day that the Federal Open Market Committee (FOMC) is set to start its interest rate meeting. Economists, based on the FOMC forward guidance, expect that the central bank will leave interest rates and quantitative easing policies unchanged.

The USD/SEK has bounced back after it reached a multi-week low of 8.4327. On Friday, it managed to move above the important resistance at 8.4500, which was the highest level on February 5. The price has also risen above the 25-day and 15-day weighted moving averages (WMA), while the stochastic oscillator has moved to the overbought level.

Therefore, the pair will likely keep rising as bulls target the year-to-date high of 8.60. On the flip side, a drop below 8.4815 will invalidate this prediction.