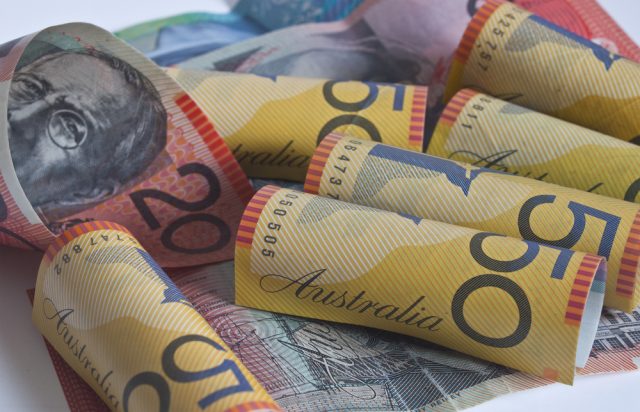 The AUD/CNY has gained 3.15% from February 2, 2021, to settle at 5.0425 as of March 15, 2021. The Reserve Bank of Australia (RBA) kept the interest rates at historic lows of 0.1% to support economic recovery from COVID-19. RBA promised to wait for inflation levels to reach 2-3% before raising the rates. Purchase of the additional government bonds worth A$100 billion by the RBA in February 2021 has helped to increase liquidity levels through the quantitative easing program. The Australian dollar held on despite the dwindling trade between Australia and China. Earlier in March 2021, analysts were downbeat about China’s raising of interest rates due to the desensitization of its bonds to those of the US.

China’s rebound in 2021 strengthened with a 35.1% rise in industrial output in February 2021 from 7.3% in December 2020. There was an expansion of the factory gate prices that marked a positive viewpoint of exports and manufacturing into Q2 2021. Growth of household consumption is expected to be an essential driver of GDP later in the year bearing in mind that China was the only country with a 2.3% GDP expansion in 2020 globally.

Retail sales jumped 33.8%, 1.8% higher than an earlier prediction of 32% for January-February 2021. Growth had contracted 20.5% a year earlier, and the reading in 2021 was significant in that it only grew 4.6% in December 2020. The same period has also seen a 35% expansion of investments in fixed assets, 5% lower than the 40% forecast as the country moves into an innovation-bound strategy.

The top of US President Biden’s agenda in 2021 will be to help quell the bilateral disagreement between Australia and China, seeing that both countries are essential economies on the global stage. The standoff between the two countries saw up to 60 Australian coal ships await clearance into China due to uncertain import quotas. As of March 8, 2021 (3 months later), 40 ships were in line at the ports without clearance. However, the US intervention may not come as quickly, seeing that its coal exports into China in Q4 2020 rose 251.8% YoY to 1 million tons.

The double bottom pattern between October and November 2020 supports a long-term bullish reversal into 2021. The AUD/CNY crossed the breakout level at 4.800 and proceeded to rise to 5.0598. The pair is headed towards new resistance at 5.1828. The chart also shows that the pair can still slide down to 4.900 as China strengthens its GDP.