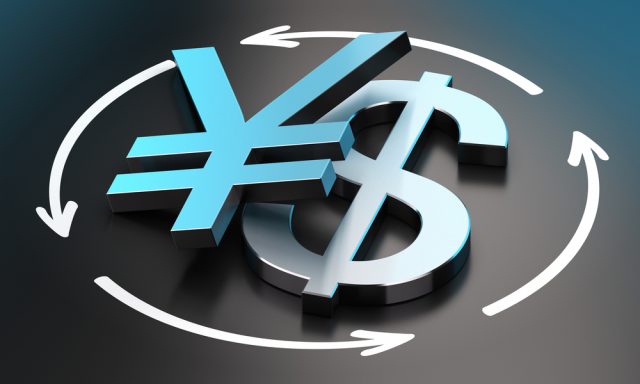 How will Biden’s reversal of trade agreements affect the dollar? We look at the TPP and other significant decisions expected to steer the US economy in 2021.

The US dollar has been on a downward spiral against the Japanese yen since leaving the Trans-Pacific Partnership (TPP) in 2017. Speculations of Trump’s executive order to withdraw the US from the TPP sent the USD/JPY currency pair to a 5-year high of $116.89 in December 2016. Since then, the pair has plummeted by 11.12% to stand at $103.89 as of January 15, 2021. The incoming Biden administration is expected to get the US back into the TPP.

The US interest rates are constant at the moment, with the Federal Reserve foreseeing stability in 2021. However, an improvement in the economy will necessitate a slight push due to higher inflation from the stimulus. Japan’s economy relies on exports, and with its policy rate on a hostile trajectory, the yield may be constant until the end of 2021.

In the absence of the TPP, US bilateral trade with Japan has suffered significant setbacks, especially among US exporters.

The figure below shows US trade partners as of 2019.

Japan enters 2021 as the 4th largest US trade partner. Its exports into America total $181 billion and imports at $125 billion ($75 billion for goods and $50 billion for services). US exporters have been disadvantaged from Japan’s involvement in various trade agreements such as the Japanese free trade agreements (FTAs). They include the EU and the TPP-II, an extension of the original TPP post-US withdrawal. These agreements have made other countries benefit from lower tariffs, tentatively decreasing Japan’s US market share.

The trade balance was stronger towards Japan than the US, standing at – $50 billion in 2020.

Foreign direct investment (FDI) by the US into Japan was $132 billion while Japan’s was valued at $619 billion- mostly on manufacturing. If the US does not increase its FDI into 2021, it risks stronger competition in Asia.

Towards the end of 2020, ratified the Regional Comprehensive Economic Partnership (RCEP). This partnership (that also includes China) seeks to reduce tariffs and other import barriers from the EU, TPP-II, and all other countries covered by the RCEP into Japan. On a particular note, the TPP-II has suspended priority provisions from the US-domiciled in the original TPP. We are talking about the disregard of an economic bloc covering up to 40% of the global GDP. China and Japan are the gateways to the Asian economy, with an additional $1.5 trillion in the global economy. Predictions indicate that the successful deployment of the TPP covering the US by 2030 would add more than $130 billion to the US GDP.

The relative strength index (RSI) indicates a buy position for the USD/JPY trading pair at 56.908. The stochastic RSI is at 100.00, showing tremendous buying positions among investors. The dollar is expected to regain strength upon Biden’s office assumption with trade reversals expected with Japan. The 20-day simple moving average (SMA) shows strong support at 103.78 and the EMA at 103.85. The 200-day SMA gives support at 103.73 and the EMA at 103.77.