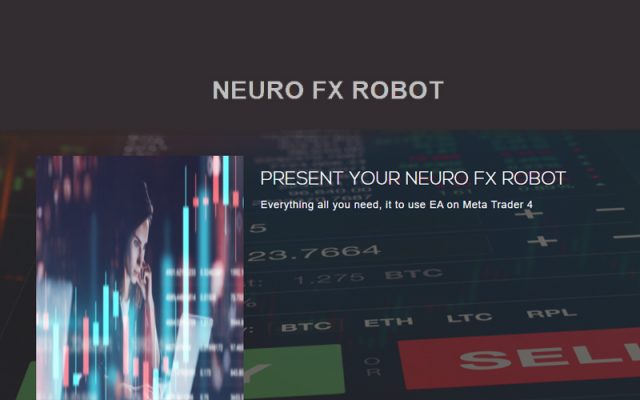 Neuro FX Robot is everything we need from the EA to be consistently profitable trading on the MetaTrader 4 platform. Let’s check how close this is to true.

The devs did everything possible to avoid answers about strategy or strategies behind the trading system. So, highly likely, there are risky strategies on the board.

There’s a single currency pair the EA works with.

Neuro FX Robot opens most of the trades in a Long direction (34 deals) than in a Short one (3 deals).

The EA includes a single strategy on the board.

The most profitable day of the week is Wednesday when the less profitable is Friday.

It focuses on trading the end of a European session and a whole American session.

The last week has brought the first significant losses (-$3.44 of the net profit).

The last two days showed that there’s something wrong with the EA.

The EA uses hedging in trading. It couldn’t cut these two unprofitable trades.

The company has a profile on Forex Peace Army, but it’s empty. There are no people testimonials, only one connected account with results.