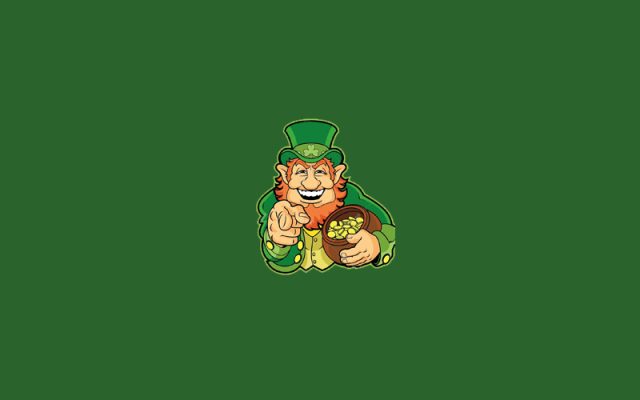 We’d like to introduce to you a Leprechaun robot.

Let’s talk about its features:

The owner has removed his account from listing at myfxbook.

As we can see, Longs’ direction is consistently unprofitable. The Shorts’ one provided all profits (+$21678.84).

The EA trades little during the American session.

It focuses on trading at the beginning of the week: Monday, Tuesday, and Wednesday.

The robot trades with quite high risks. To lose 10% of the account, the EA has to lose 14 deals in a row. The Grid can help with this easily.

The EA has opened many Martingale trades with increased Lot Size, and they went to lose.

November will be able to have a huge correction of profitability.

The robot costs $49 for a copy. The rent pricing is $20 for a month. There’s a free demo download, so people can check settings in MT4. There’s no refund policy at all.

There are many Russian comments about how the EA works.

There are comments like this. This person said just exactly what we’ve seen on trading results where there are many open martingale orders.

This person has noticed that the EA increased drawdowns and didn’t provide proper profitability.