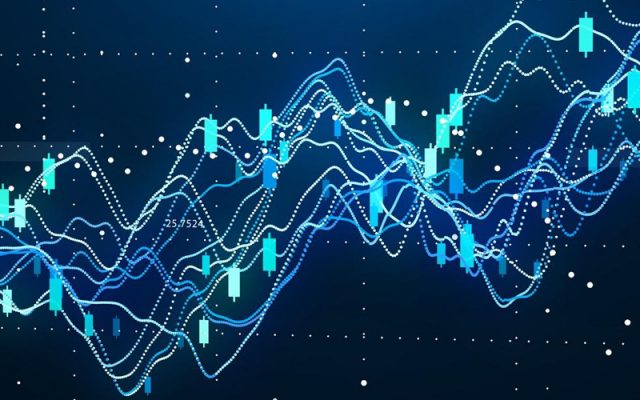 Newbies who’ve never learned about forex before may wonder why forex has become massively popular, at least in the last decade or so. This popularity rise makes it one of the best financial markets to invest in for five key reasons:

Forex is probably the most leveraged financial market compared to an instrument such as stocks and commodities known for offering significantly lower leverage. While we should always remember that too much can be dangerous, the barrier to entry is lower with higher leverage.

In a market where the leverage is much lower, we can expect a greater barrier to entry, which means that market is particularly exclusive and discounts the ordinary folk. On the other hand, the leverage in forex is typically a lot greater, meaning that it’s a market with a lower and accessible barrier to entry than most markets.

Of course, this barrier to entry comes with more responsibility. While it’s rare for people to trade accounts as small as $10 for extended periods, higher leverage does mean you can invest with a smaller account. Through dedication, it is possible to grow the account exponentially over the long haul. Any investment that allows small players to participate offers the advantage of accessibility, and forex is one of those markets.

All forex instruments are quoted in pairs, though what is the advantage over this fact? What is the difference between studying a sole instrument and studying two separate ones? In forex, since we are studying pairs, analysis is simpler when looking at two currencies classed into one. The reason is because we can weigh precisely how weak or strong a currency is by comparing it to another. It’s more challenging to know the strength or weakness of one singular currency as it necessitates studying other factors outside of forex.

For example, with a pair like EUR/USD, if we had a bias to sell this pair, it would be because we have seen numerous factors that confirm strength on the dollar. If we were just trading EUR on its own, we wouldn’t have the luxury of seeing the dollar, meaning we’d have to look elsewhere for confirmations. It doesn’t necessarily mean we shouldn’t look at other external factors when studying pairs (hence concepts like fundamental analysis exist); however, many traders have been consistently successful by studying the pairs themselves.

The numbers don’t lie, as is the well-known fact that forex is the most traded financial market worldwide. The several trillions a day that are exchanged come with higher-than-average liquidity than less traded or emerging markets like cryptocurrencies. With a liquid market, referring back to the point of high leverage, a small amount of risk can potentially turn to a sizable profit in a relatively short period. High liquidity and high leverage actually go hand in hand in this regard.

While liquidity offers the advantage of realizing profits quicker, the downsides of it would be the volatility that exists with forex. Theoretically, all financial markets are considerably volatile, though forex could be a bit more due to the sheer number of participants.

The primary cost consideration in forex is the spread. However, due to the fierce competition of brokers, these are minimal in major and minor pairs. If we take EUR/USD as an example, the average spread here usually is about 1 to 2 pips. So, a trade worth 1 standard lot equates to a spread of between $1 to $2.

Spreads are certainly higher in exotic pairs, but only the minority trade such pairs. Some brokers may charge commissions, but this is typically in special accounts. If we’re speaking of standard MT4 accounts, most brokers don’t. The other cost that we could factor are swaps as, depending on the pair traded and how long a position runs, they could be negative. Most of the time, these fees are still a tiny portion. It can also be an added advantage if the swaps are positive for position size traders who can hold positions for several months and even years. Forex pays better swaps overall compared to other markets.

Unlike other markets like stocks and indices which are available for limited hours, forex is open 24 hours a day, 5 days a week. This time flexibility allows for broader types of traders, especially short-term ones like scalpers and day traders who prefer to get in and out with ease.

The five reasons we have given a mention above constitute as to why forex will continue to grow in popularity. Of course, any of these reasons bring with their own unique challenges. Nevertheless, objectively judging the advantages from the lens of the common man, forex is still much more accessible and cheaper to invest in.