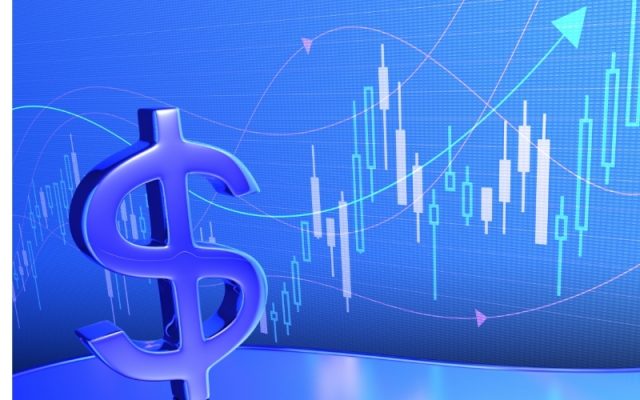 After initially coming under pressure on the Treasury yields retreating from one-year highs, the US dollar bounced off one-week lows at the start of the week early Monday morning. The greenback rose 0.26% to end the week at 91.66 as investors turned their attention to the passing of the $1.9 trillion stimulus package expected to accelerate economic recovery.

The week ahead, the focus will be on the much-awaited Federal Reserve policy meeting report on Wednesday. The meeting outcome could prove to be a wild card for US bonds that could influence dollar strength.

Analysts at MUFG expect the FED to focus more on the labor market than economic growth in their next policy meeting. Amid the accelerated economic recovery, the US economy is still struggling with the highest unemployment rate of 6.3%.

The real GDP projections of 4.2% for the year could be revised higher given the impact of the COVID-19 vaccine on the economy. Similarly, the unemployment rate is projected to be revised lower from the initial 5%, as the economy’s opening continues to impact the labor market positively.

The FED committing to maintaining favorable market conditions is likely to lead to further rallies on yields. Consequently, the US dollar could strengthen even further after a recent rally past the 92 levels on the US dollar index.

The dollar strength has sent ripples in the forex market, with riskier currency pairs remaining under pressure. Riskier currencies sold by the Australian dollar and New Zealand dollar lost out versus the dollar, despite commodity prices edging higher.

The Australian dollar was down by 0.5% in the Friday trading session to 0.77457 as the New Zealand dollar fell 0.6%. The euro also came under pressure as the European Central Bank reiterated plans to increase its money printing pace in a bid to curtail a rise in Eurozone bond yields. While the euro did slide by 0.5% to 1.19325, it still ended the week up 0.2% against the dollar.

It promises to be another busy week in the currency market, as the focus shifts to the upcoming Federal Reserve policy meeting. The outcome could have a significant impact and the dollar. An impressive report could send the dollar past the 92 handles, while a disappointing report could see the dollar collapsing back to the 90 handle or lower.

The focus will also be on Bitcoin, which hit another new milestone over the weekend on powering to record highs above the $60,000 mark. Bitcoin has been on an impressive run in recent weeks, shrugging off dollar strength to edge higher.

The recent rally has coincided with an uptick in institutional investor interest. The likes of Square, Tesla, and MicroStrategy investing billions of dollars in the cryptocurrency have all but continued to fuel its popularity, conversely fueling a spike in price.