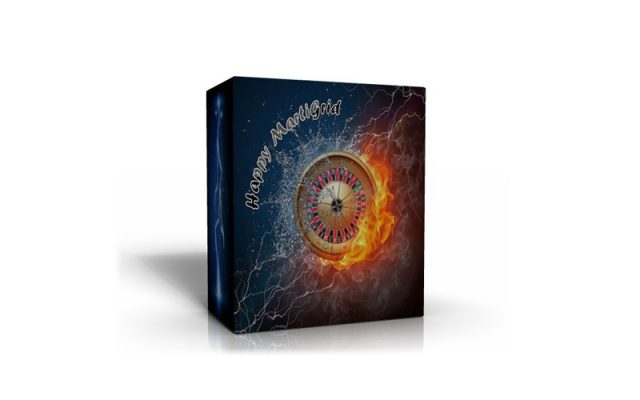 Happy MartiGrid is another robot of a well-known company – Happy Forex Germany.

As usual, the presentation of Happy Forex starts with this typical for all robots offer. We’ll come back to it in Pricing & Refund.

The robot is a mix of Grid and Martingale strategies that are featured by News Filter to avoid High-Impact News. Grid is a strategy that opens many deals expecting that the market reaches a proper level where these deals will be closed. Some of them with losses, but the sum will be in plus. This trading strategy requires sittings in long-term drawdowns and requires much margin. Martingale is all about increasing Lot Size. The developers expect that there are no 3, 4, 5, or 6 loss deals in a row. Each attempt requires a higher Lot Size and much more margin to support the order.

The developers shared with us a real USD account on Fort Financial Services. The EA trades automatically, using technical indicators with 1:500 leverage on MT4. There’s a verified track record. The account was created over two years ago on March 10, 2018, and funded at $5000. Since then, the absolute gain has become +177.25%. An average monthly gain is low – 3.13% with an insanely high maximum drawdown (42.89%).

Just take a look at these drawdowns. We noticed that they became higher and more long-term.

Happy MartiGrid trades five currency pairs: AUD/USD, EUR/JPY, EUR/USD, NZD/USD, and USD/JPY. The most-traded symbol is EUR/JPY with 576 deals. EUR/JPY is the most profitable as well ($1862).

The robot trades an American session and a few other sessions.

The weekly chart of “Winners Vs. Losers” shows us nothing special.

The robot trades with little risk to the account balance. It has to lose 75 deals in a row to lose 10% of the account.

The robot trades with fixed Lot Sizes – 0.02. The Grid unites a maximum of five orders. Any new order places at the beginning of an hour.

There are two packs of 10 robots. The first one costs 299 EUR and allows trading on two real accounts and unlimited demo ones. The 499 EUR pack lets us trade on five real accounts. They’re featured by a user manual, 24/7 welcome support, free updates, and a 30-day money-back guarantee. As a bonus, we can receive Happy Indicators Pro and Happy Gold MT5.

The company has a profile on Forex Peace Army with 3.75 stars. The test was started five years before launching a real account on June 10, 2013.

As we can see from stopped EA, trading results are unpredictable.

There are little people testimonials from the past several years. This one showed that the devs tricked their users.