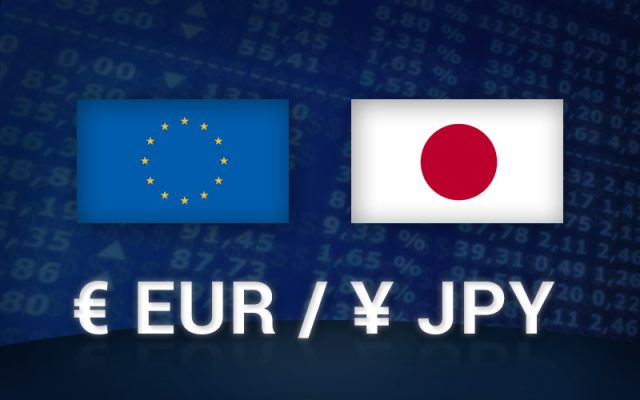 There were reduced capital expenditures in Japan as investors cast aspersions into the country’s recovery efforts from Q3 2020 into Q1 2021. Capital inflows fell 4.8% in Q3 2020, indicating that manufacturers, especially those in the private sector, are cutting down expenditures. Services PMI stayed low for the 13th consecutive month in February 2021 at 46.3 points (3.7 points below the 50-mark threshold). Data from Japan’s Jibun Bank indicated that the services sector contracted due to weak demand and low business output. The export service industry was worst hit as well as new businesses declined from December 2020.

Purchases from Taiwan and South Korea made Japanese manufacturing exports jump to JPY 5.78 trillion (a rise of 6.4%). Imports lowered by 9.5% to JPY 6.10 trillion due to reduced Chinese and US purchases. Japan’s Nikkei 225 index fell 2.13% on March 4, 2021, from the previous day near its monthly lows.

Despite the Nikkei falling in the intraday analysis, it had risen by 37.22% in the annual analysis. The Bank of Japan (BOJ) interest rate remained constant at -0.1% as negative rates continue to promote economic recovery. Market reports indicate that BOJ’s share surged on March 4, 2021, due to a rise in the purchase of subscription certificates.  The rally was supported by the Nikkei’s all-time high touch at 30,467.75 as of February 16, 2021.

Retail sales in the Eurozone dropped to 5.9% as of March 4, 2021, despite the forecast of -1.1%. While this reading was bearish for the euro, it had a muted impact on the EUR/JPY trading pair due to the constant unemployment rate. Japan’s retail sales narrowed 16.31% in January 2021 from a high of 15.06% in December 2020. These sales are likely to return to the low pandemic levels as seen in April 2020.

The double bottom formed by EUR/JPY trading pair indicates a long-term bullish reversal in favor of the euro. The trading pair is headed towards a new support level at the 130.073 mark. The 14-day RSI shows a strong buy of the currency pair at 70.296 at a high volatility stance. The 50-day SMA is strong at 129.11 while the EMA is at 129.09.