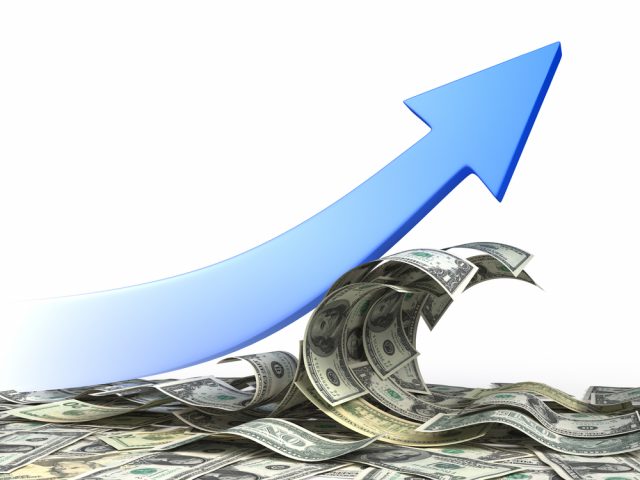 Risk-on conditions are prevailing in the market

The US Dollar Index (DXY) hit a multi-year high in March 2020 as investors rushed to hoard the greenback in the face of a possible recession caused by COVID-19. The DXY measures the strength of the USD in the global forex market but with emphasis on six currencies from developed economies, like Europe, Japan, and Switzerland.

In the same month, the US Federal Reserve and other policymakers worldwide initiated aggressive measures to prevent a recession. Between March and July, the Fed had accumulated $4 trillion on its balance sheet. Suddenly, the stimulus packages went from soothing the market to planting fears of inflation.

For the rest of the year, the DXY took a severe beating from the market. By December 30, 2020, the index had shed 12.78% from March’s peak. Meanwhile, other assets that the market deemed as a safe haven (including Bitcoin) rallied. Bitcoin touched an all-time high peak of $27,032 on December 29, 2020.

But now, Bitcoin is paring these gains, and bond yields are climbing. On Monday, Bitcoin dropped by as much as 13% to $35,600 after climbing to $42,000 last week. Could the multi-year decline that the market was anticipating for the DXY come to an end?

Under this scenario, one can argue a strong case for a sustained USD rally. The greenback will look to recovery in the job market as a key pillar for its recovery. But if the broad reversal in stocks and commodities continues to firm, the USD could have finally bottomed out.

The behavior of USD/JPY shows risk appetite is coming back

The Japanese yen is a market favorite in times of recession. So, seeing that the USD/JPY pair has seen five days of sustained growth tells that the market is pricing out a recession. But there are two likely scenarios for the pair going forward.

The 0.236 retracement level is an important threshold, although the pair has strong support at 102.87. Though unlikely given the current fundamentals, the pair could be headed for a bear market if it breaches 103.495. This is like the midpoint between USD retracing last year’s bear market or bottoming out.